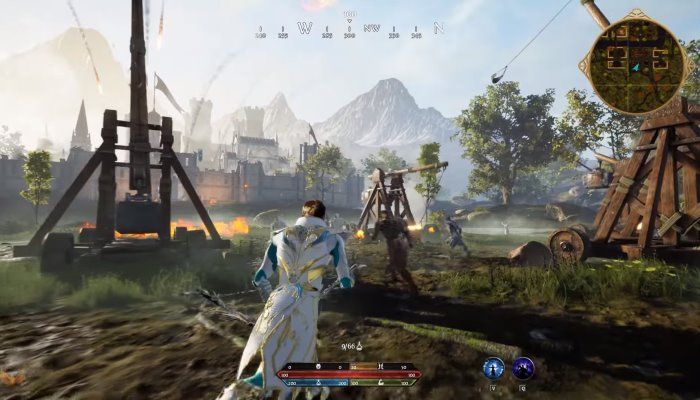 Intrepid Studios has just wrapped up a PAX West presentation and enabled the replay on the Ashes of Creation YouTube channel. It's another fantastic opportunity to check out the gameplay that Alpha One players will be seeing when the first testing opportunity comes up later this month.