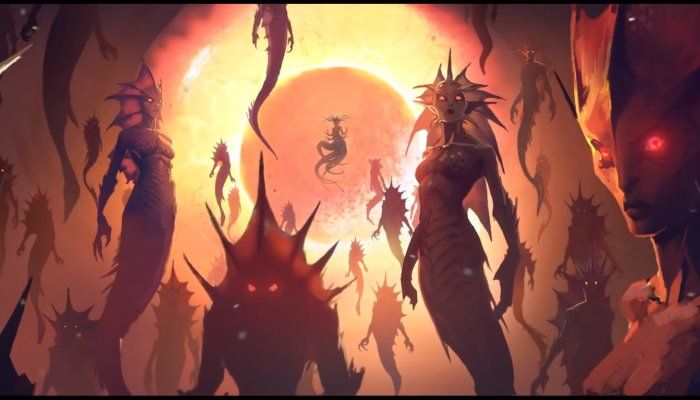 The final Warbringers video from World of Warcraft: Battle for Azeroth has arrived, this time starring Queen Azshara. Many had hoped that her video would provide context for her part in Battle for Azeroth, but have found her origin story instead. This is, however, fascinating as it is the visual confirmation of her servitude to the Old God N'Zoth. What part the two will play in BfA remains to be seen.