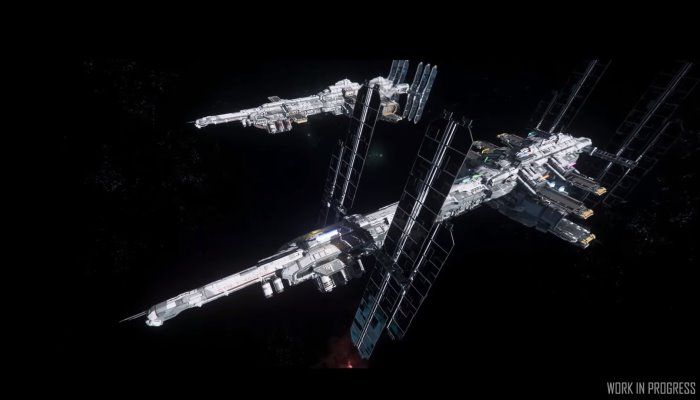 The latest Star Citizen: Around the Verse is out and about, this time with a very pithy description that is best left as-is: "Run like hell, FOIP n’ VOIP, the thrilling return of mining improvements, contractual obligation, and 88 keys in this week’s update." See what it's all about with hosts Sandi Gardiner and Chris Roberts and leave us your thoughts in the comments.