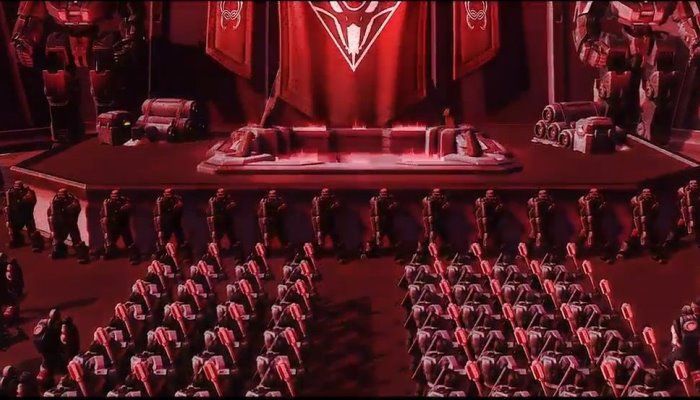 The Heroes of the Storm Twitter has been updated with a new video that shows of "Viper Paramilitary Organization" and new skins for Genji, Stukov and Ana. In and of itself, that's not a bug surprise. After all, we've just had the mecha-skins arrive, but totally without any type of lore. This time, however, Blizzard provides at least a sneak peek at...something? Will we learn more about Viper and their place in the Nexus? The team has been touting its own HotS-original stories for months now.