VPN and the Importance of Internet Security (SPONSORED) - MMORPG.com 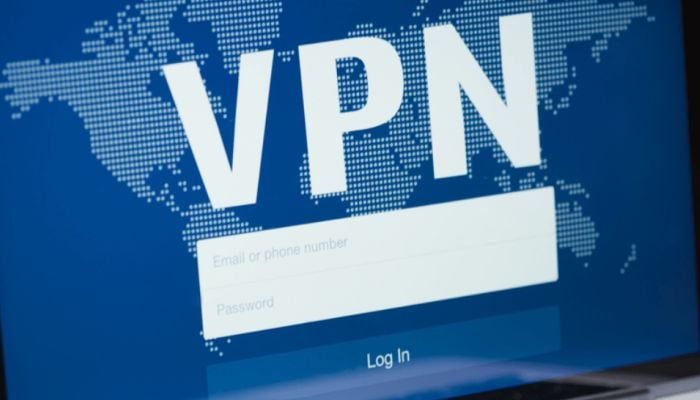 VPN and the Importance of Internet Security (SPONSORED) - MMORPG.com

Security online is very important. Why wouldn't you want to protect something where all the precious data you have is placed? Modern smartphones and laptops are more than just communication tools. We read, shop, order, communicate, do banking, and run a business online. All of this make hacking into your computer even more attractive for a cyber criminal than it was a couple of years ago.