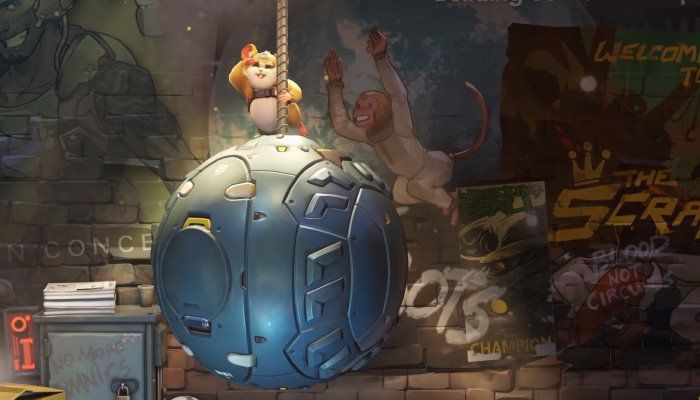 Overwatch has been updated to bring everyone's favorite hamster into the game. Wrecking Ball is "a resourceful tinkerer that fights with an iron-clad mech" and you can play him starting today!