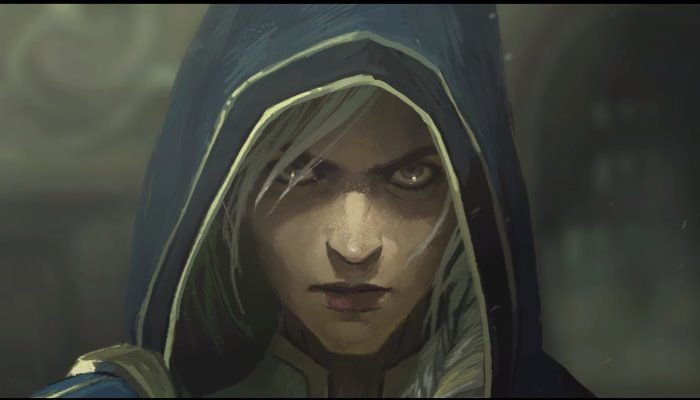 The first of a trio of cinematic shorts to introduce players to the next World of Warcraft expansion, Battle for Azeroth, has been released. The series is called Warbringers and the first episode showcases Jaina Proudmoore and her motivations for battle. It is, as always, a gorgeous piece of art with a potentially deep story.