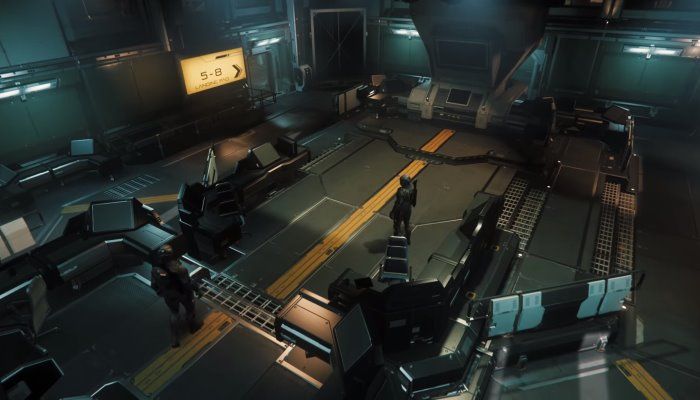 The latest Star Citizen: Around the Verse has been published. This week, Chris Roberts and Sandi Gardiner start off the weekly development update with a look at an FPS battle organized by some of the game's backer-streamers. The event involved two teams of twenty starting about a kilometer apart before clashing together in the center. Think of it as space-themed battle royale.