Mikeha Member EpicPosts: 9,188
July 2018 edited July 2018 in Black Desert Online
Black Desert Mobile initially launched in Korea on February 28th, 2018. It is currently the most played RPG game in Korea according to Galaxy Gamer Data, and is the most selling game in App Store and second most selling game in Google Play. Pearl Abyss had revealed the plans for global service since the official release of Black Desert Mobile, and Taiwan will be the first country. 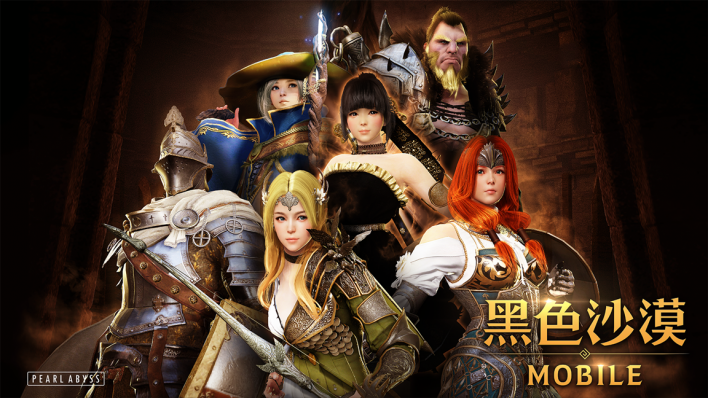 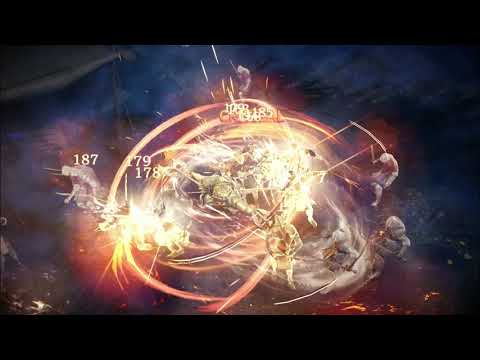