Guild Wars 2 - Bill Murphy - ArenaNet and the Wisdom of Not Doing Anything - MMORPG.com 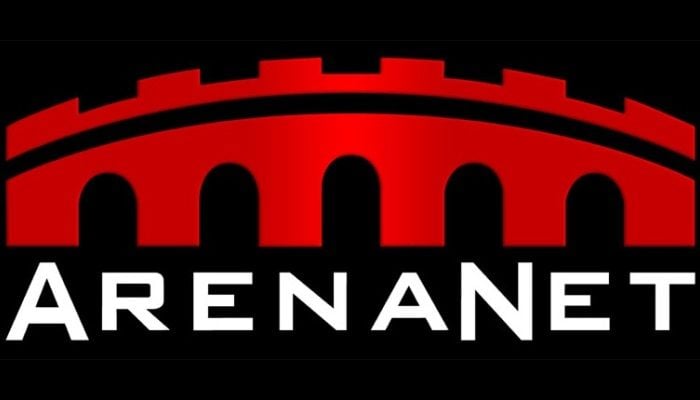 Guild Wars 2 - Bill Murphy - ArenaNet and the Wisdom of Not Doing Anything - MMORPG.com

ArenaNet should be having a good time. The latest update to the Path of Fire expansion came out, it was universally acclaimed by media and players. They’ve scored a win, and regained momentum. But then… well, then an employee spoke out on Twitter. And then the President made an example of her, and another employee. And now ArenaNet is in the middle of a PR blunder of its own creation.