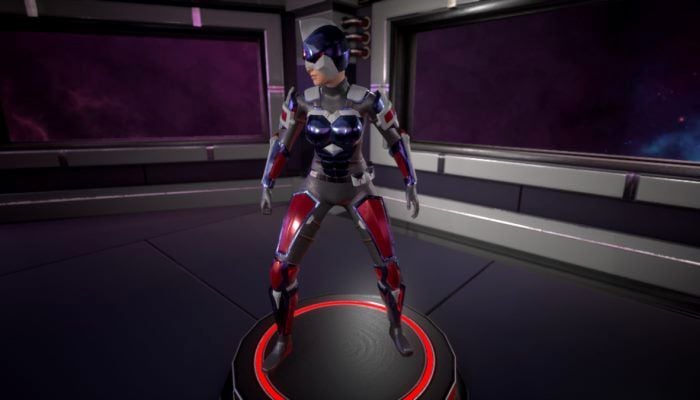 Ship of Heroes News - The Ship of Heroes site has been updated with a blog post to show off a brand new female costume that was created using the SoH Design Studio. According to the post, the costume will be available for players "to use in creating and customizing their characters".