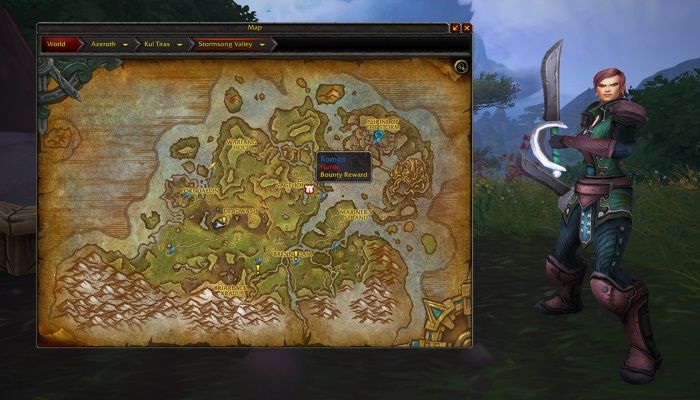 World of Warcraft News - The World of Warcraft community site has been updated with a deep dive into a variety of features associated with PvP in the upcoming Battle for Azeroth expansion. Readers will get new information about War Mode, the Bounty Hunter System and get a look at the revamped PvP Talent System. Check it out after the jump.