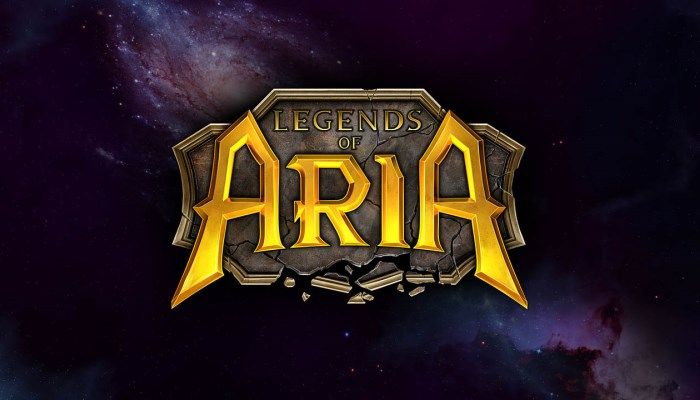 Legends of Aria News - Citadel Studios is ready to unleash some big news to Legends of Aria players, backers and fans with today's reveal of a massive graphics overhaul. As part of the exciting news, developers are sending everyone out on a scavenger hunt to find partner sites hosting "before and after" images showing off just how big this update truly is...and we might just be one of the lucky ones! Clues will be provided on the LoA site and the lucky one who finds them all wins a $90 Founder's Pack!