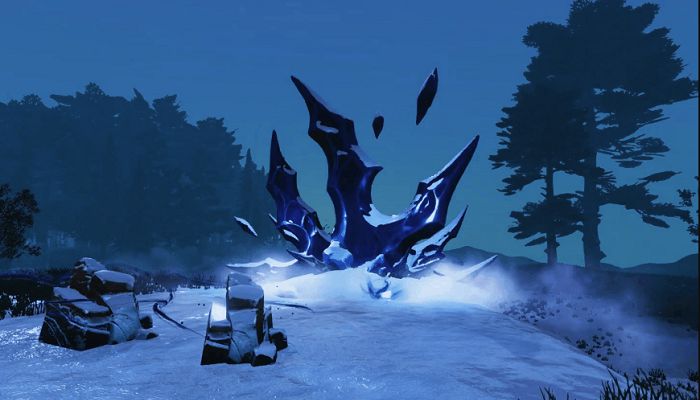 Crowfall News - The Crowfall site has an exciting new article that details one of the game's most exciting features: The Hunger. "The Hunger is a dark, supernatural phenomenon of unknown origins" the post reads. "It spreads across the land like a pox - a nocturnal disease that affects the land, the trees and every living creature it touches."