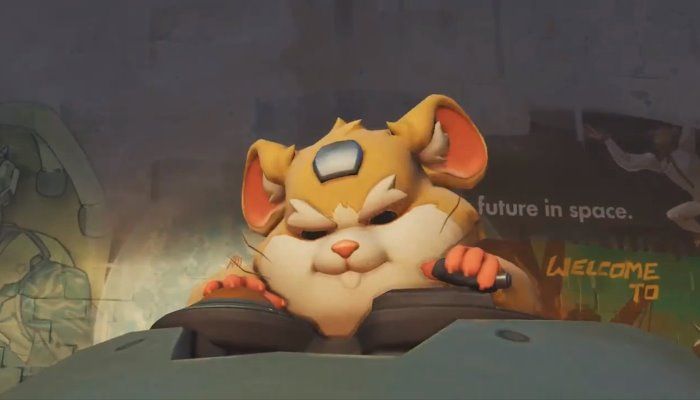 Overwatch News - It seems that Overwatch's next hero isn't going to be a gorilla as many had opined. Instead, the Overwatch Twitter has revealed what seems to be a rolling mech-using...hamster. Yes...you read it right.