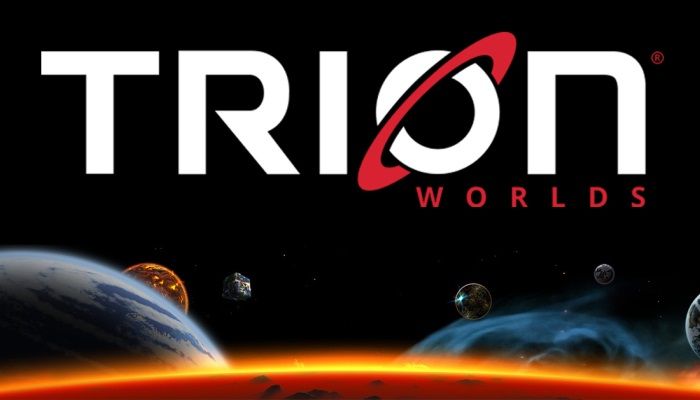 Trion Worlds recently purchased Gazillion Entertainment and are now taking major steps that could offer a viable path to market for indie projects. Red Thomas weighs in on the business move and what it might mean for the industry moving forward.