Amathe Member LegendaryPosts: 7,629
June 2018 in Pantheon: Rise of the Fallen
With some modern graphics, sure. But even more than games like Everquest, I would love to experience a little of this (and yes I know the pic is full of mistakes): 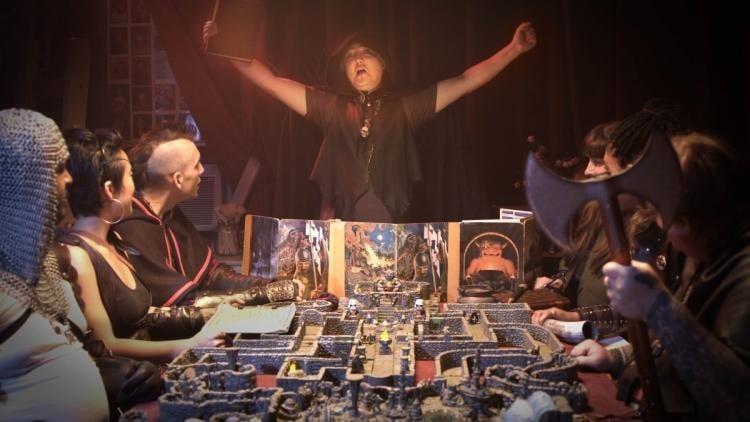