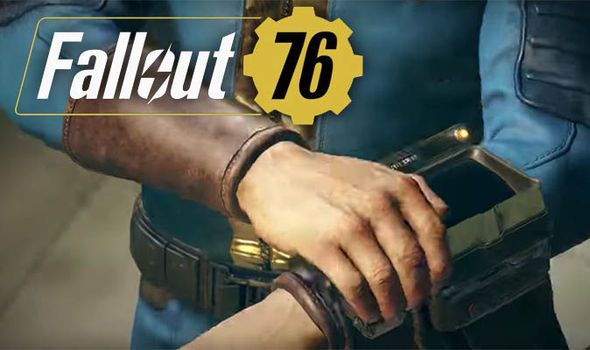 During the #BE3 press event, Bethesda's Todd Howard took the stage to show off Fallout 76, the epic new RPG set just a decade after the bombs fell in the wildnerness of a wasted West Virginia. And yes, it's an MMO like ESO!