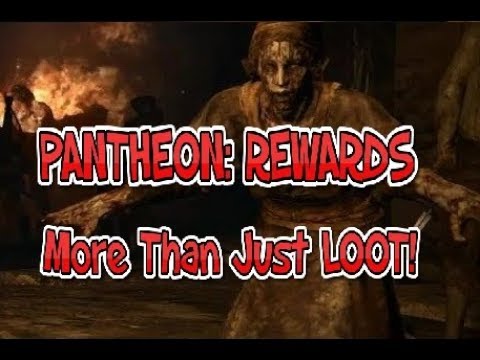 Rewards in Pantheon Rise of the Fallen become something more than just loot, more than just a drop, they become a piece of knowledge, confidence, comradery, experience, and meaningful accomplishments. Chart your destiny with your party! I can not wait for this game!!