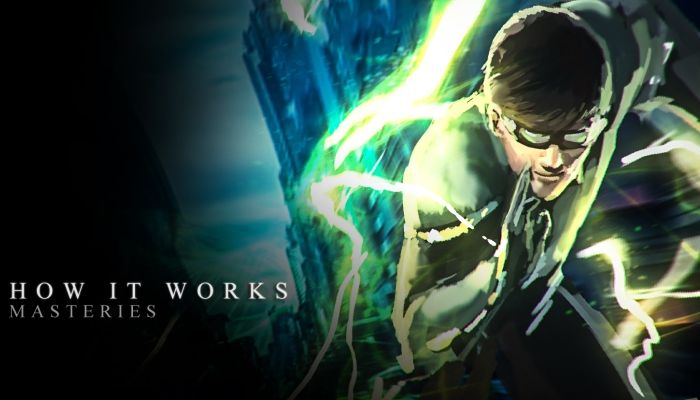 City of Titans News - The City of Titans site has been updated with a new look at the Mastery system, the first since 2014. In the intervening years, the team has been hard at work to bring additional ways for players to enhance their gameplay options for each character. Masteries allow players to take three Powers that are in addition to both Archetype and Powers sets.