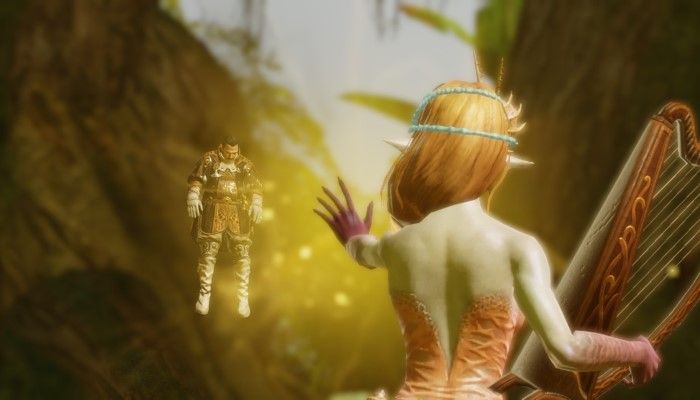 With dozens of hours under my belt, and server stability problems subsiding, does Bless have what it takes to rally players all the way to its official launch in August, or is the western release of Bless just another misstep in an abundance of disappointing regional releases?