Celebrate 2 Years of Thrills & Chills with a Free DLC - Dead By Daylight - MMORPG.com 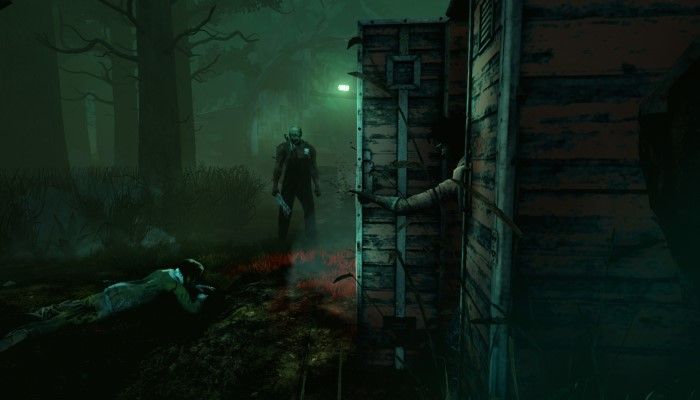 Celebrate 2 Years of Thrills & Chills with a Free DLC - Dead By Daylight - MMORPG.com

Dead By Daylight News - The Dead by Daylight team has announced that it is celebrating two big years of the game's life with a "new chapter and online store". The new content is already available via the brand new PC public test build. "Curtain Call" introduces players to The Clown and Kate Denson and takes place in Campbell's Chapel.