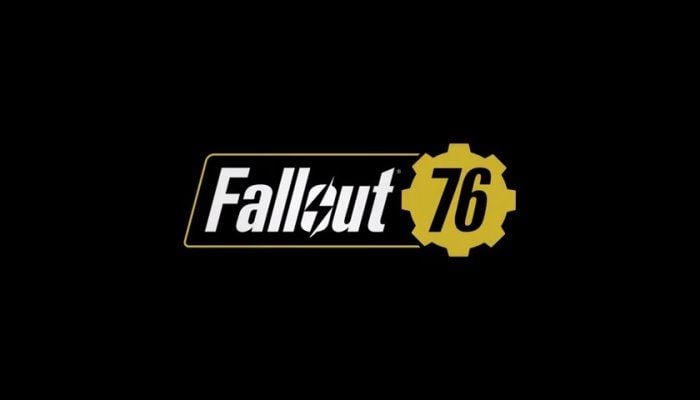 Fallout 4 News - During this year's Bethesda E3 Showcase on June 10th (6:00 pm Pacific / 9:00 pm Eastern), a brand new Fallout game will be fully revealed. For now, we have a rather cryptic announcement trailer and a name: Fallout 76. The title refers to Vault 76, a "control" vault that has been said to house up to 500 inhabitants and that would only open 20 years after a nuclear apocalypse. 76 has been mentioned in both Fallout 3 and Fallout 4.