World of Warcraft - Killing the Legion Blues by Prepping for Battle for Azeroth - MMORPG.com 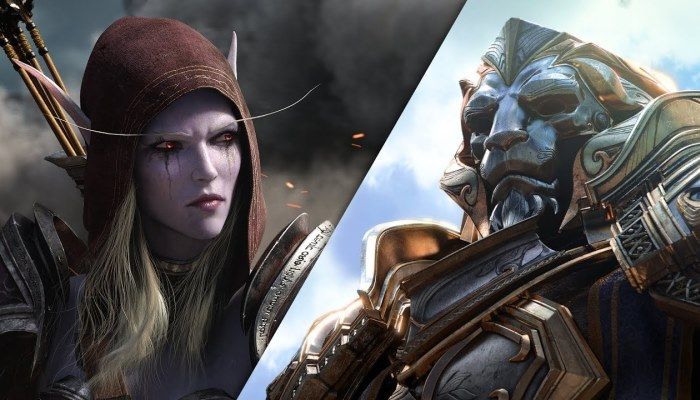 World of Warcraft - Killing the Legion Blues by Prepping for Battle for Azeroth - MMORPG.com

The next World of Warcraft expansion, Battle for Azeroth, is scheduled to launch in August. With just over a month until the launch of the pre-event to set the stage for BfA, and with most players feeling the Legion doldrums, it’s the perfect time to bone up on the lore behind the faction conflict, the centerpiece of BfA, and to study up on the growing tensions between Horde and Alliance.