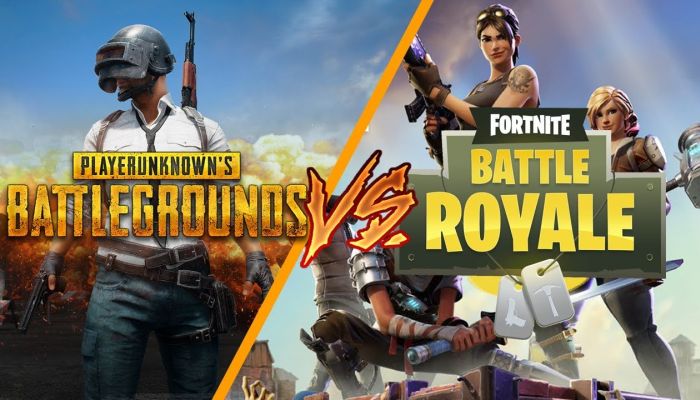 PlayerUnknown's Battlegrounds News - The Korea Times (via GameInformer) is reporting that PUBG Corp, the company behind PlayerUnknown's Battlegrounds, is suing Epic Games in Korea over copyright infringement with its game, Fortnite. The lawsuit wants a court to decide if Fortnite, or at least aspects of it such as the UI or in-game items were copied from PUBG. It appears that the injunction was filed in January with the Seoul Central District Court and specifically against Epic Games Korea.