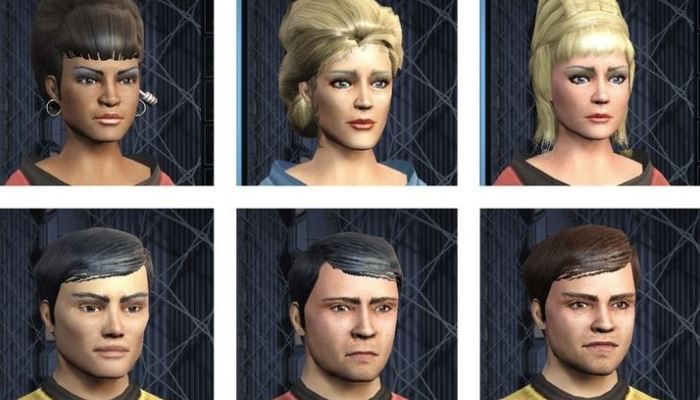 Star Trek Online News - A small team of Star Trek Online players has dedicated itself to creating some of the most iconic costumes, including facial features and outfits, from all of the series' major television shows. The costumes were created out of love of the Star Trek IP as well as to share with players who can use them in-game on both characters and bridge officers. There are directions how to do so and a way to request specific costumes via Reddit.