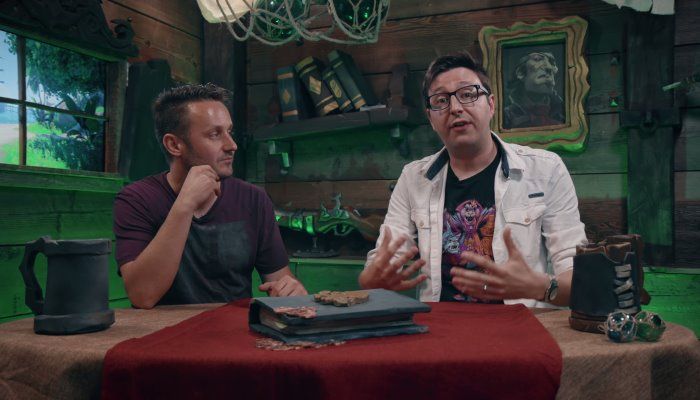 The latest Inn-Side Story has been released with Sea of Thieves' Executive Producer Joe Neate and Design Director Mike Chapman. In this episode, the pair discuss the upcoming content expansion, The Hungering Deep, as well as future plans for new features, campaigns and new ways to play.