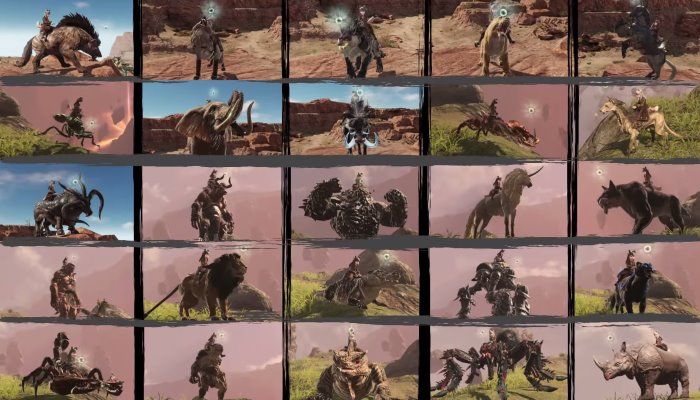 The Bless Online team has sent out a brand new trailer that reveals a few of the 660 creatures that can be tamed either as pets or mounts in the game. This includes Elk, Lizards, Big Cats, Mammoths and tons of others. Check it out!