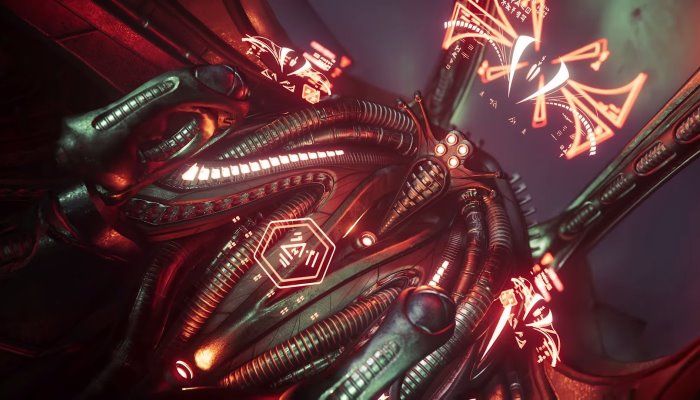 This week, Sandi Gardiner and Chris Roberts are joined by the Star Citizen team to provide an in-depth look at Item Kiosk Shopping, and a new Ship Shape installment featuring the menacing Vanduul Blade.