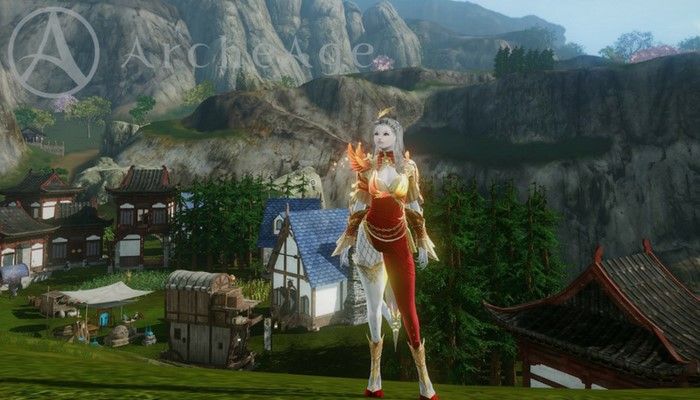 There is no denying if you ever experienced this hybrid MMORPG Themepark Sandbox at maximum level for more than a few months that you fell in love with this game whether you liked it or not. Alpha ArcheAge remains the best version of AA a lot of us ever enjoyed because it was fresh, vibrant and full of promise.