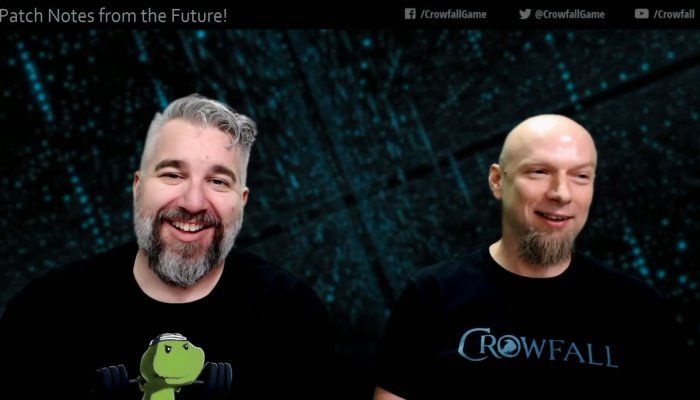 Crowfall Principal Game Designer Mark Halash and Design Director Thomas Blair were on hand recently for the Pre-Alpha 5 Live! The video dev diary spent time answering player questions as well as speaking about the current live version and what players can expect in the 5.6 build currently sitting on Test Live.