Elder Scrolls Online - It's Not All Perfect - MMORPG.com 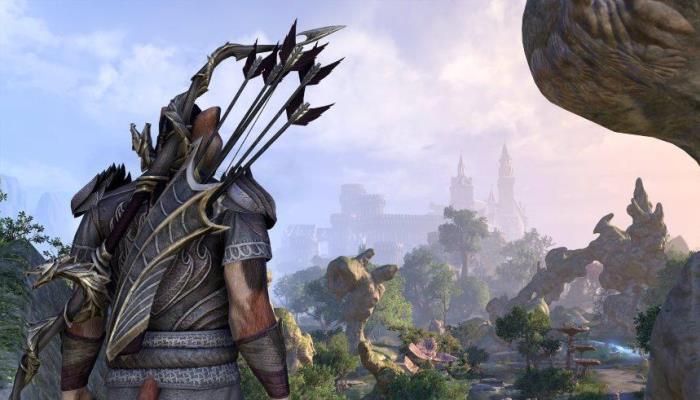 Elder Scrolls Online - It's Not All Perfect - MMORPG.com

I’m sure I am not alone in this: Whenever I play a game I think to myself as I play, what would I change or what would I do differently? I’ve done this countless of times with Elder Scrolls Online. By no means, I’m not a game designer or a professional developer but I always think of how I could enjoy the game more or change something I dislike. In this article, I would like to discuss with you all what I would change or tweak. As much as I do love the game, nothing is ever perfect.