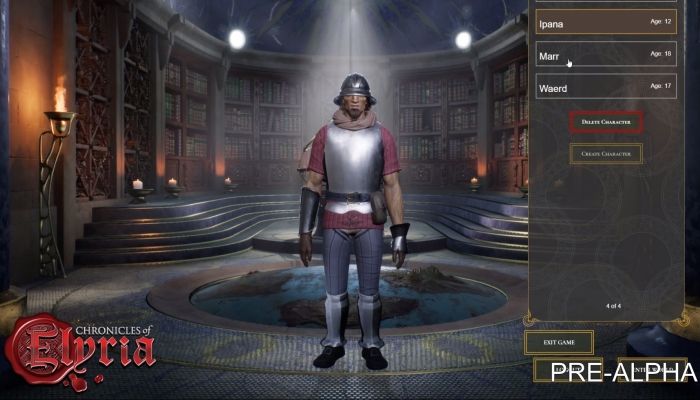 The Chronicles of Elyria site has been updated with a progress report showcasing what the team has been up to over the last several weeks. Of notable interest is the fleshing out of the Equipment and Inventory systems.