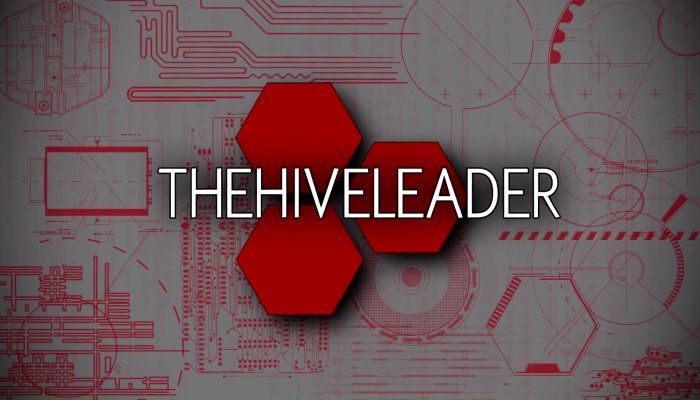 TheHiveLeader recently hung out with Pantheon: Rise of the Fallen devs to spend time in the game. You'll see a ton of gameplay footage and much more as Hive takes on the Cleric role and "the group once again faces the ever-victorious Fion Iridia.