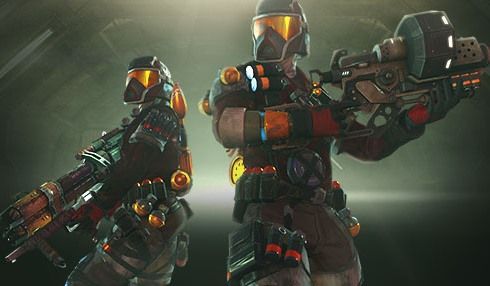 Defiance 2050 News - The Defiance 2050f beta weekend has officially started with new updates to the game as well as a much larger player pool. In addition, Trion has announced a trio of Founder's Packs, two of which are $20 and one for $50. Each comes with a variety of unique in-game goodies that will give aspiring players something to look forward to on launch.