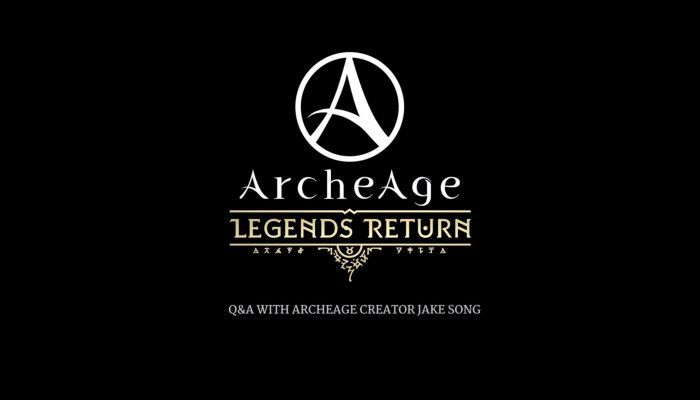 Trion Worlds has produced a brief video with ArcheAge creator Jake Song to discuss his history with the game and what the future may hold for him now that he has returned as the Executive Producer.