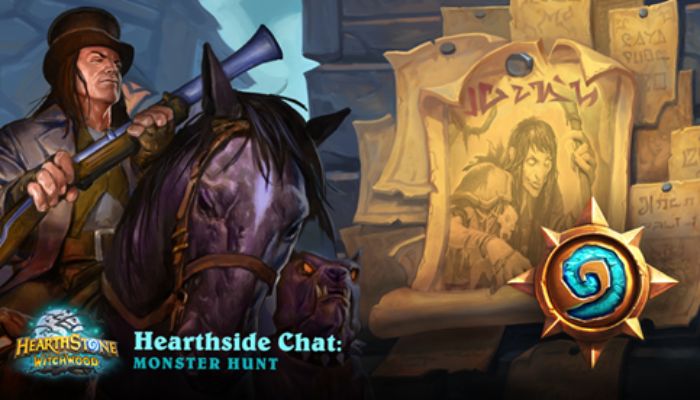 The latest Hearthstone Developer Chat has been posted, this time hosted by Lead Mission Designer Dave Kosak. In this episode, Kosak reveals the first details about next week's single player component of the Witchwood expansion, Monster Hunt.