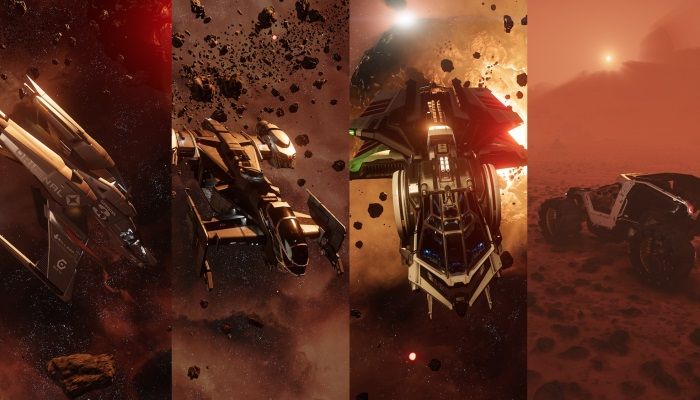 Star Citizen News - From now through April 16th, you can check out Star Citizen in its current alpha state for free. Using the code GetIntoTheVerse gives you entry into the game to try out several ships including the Mustang, Aurora MR, Cutlass Black or zoom around on the Cyclone while planetside. You'll also be able to try your hand at Arena Commander and Star Marine.