Slapshot1188 Member LegendaryPosts: 12,831
April 2018 in Chronicles of Elyria
I may not be the biggest fan of the game, but whoever is doing this is just the lowest form of scum...  Simply no excuse for crap like this. 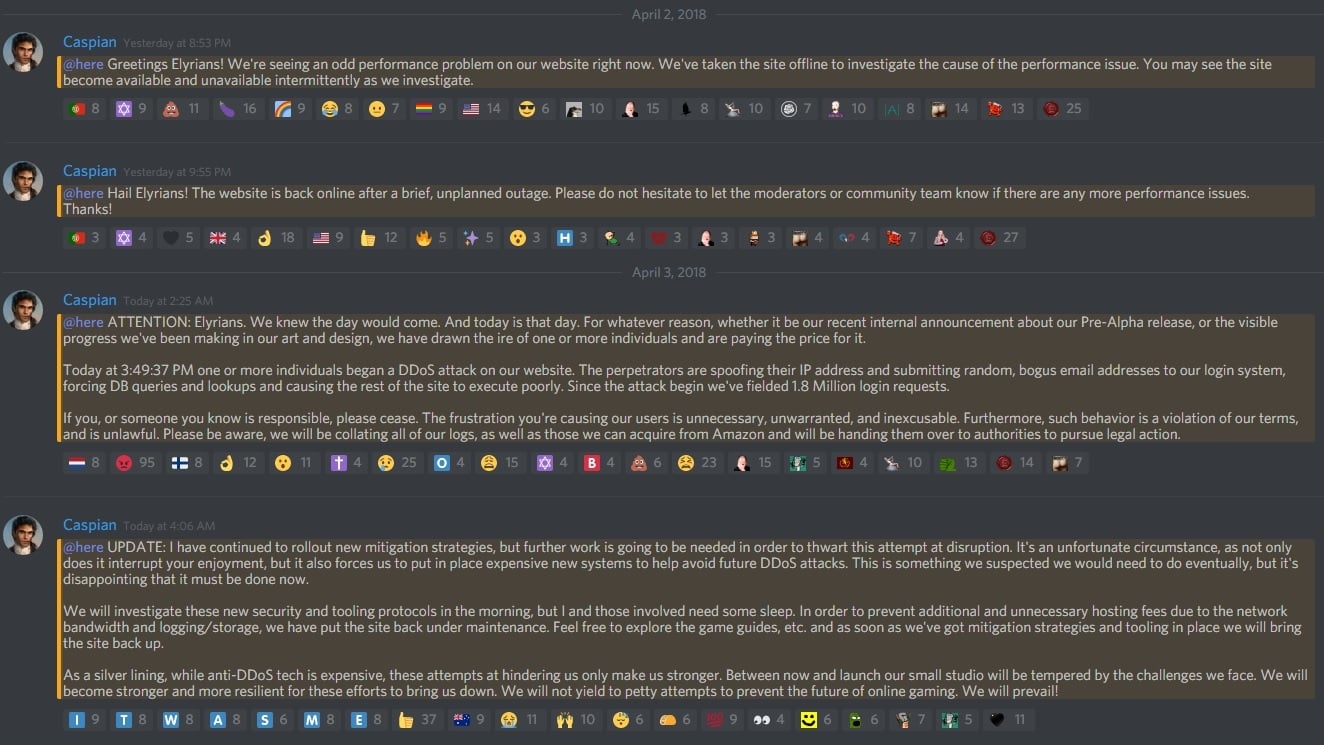