waynejr2 Member EpicPosts: 7,768
March 2018 edited March 2018 in The Pub at MMORPG.COM
Today I find myself missing City of Heroes after watching this old video: 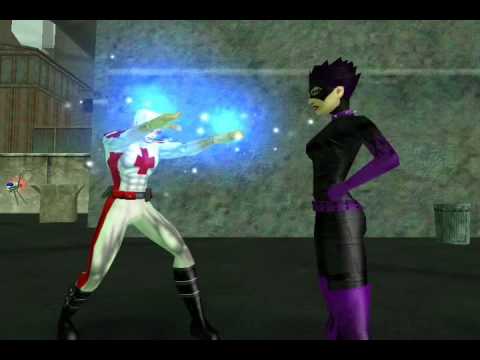 Kyleran:  "Now there's the real trick, learning to accept and enjoy a game for what it offers rather than pass on what might be a great playing experience because it lacks a few features you prefer."

John Henry Newman: "A man would do nothing if he waited until he could do it so well that no one could find fault."

FreddyNoNose:  "A good game needs no defense; a bad game has no defense." "Easily digested content is just as easily forgotten."

LacedOpium: "So the question that begs to be asked is, if you are not interested in the game mechanics that define the MMORPG genre, then why are you playing an MMORPG?"