Raids of the Fallen is a co-op FPS dungeon raiding game. Very similar to a wave survival game, you and your friends will endure an onslaught of monsters with different styles and attacking ability. As you survive using clever tactics and powerful magic, you will progress through a vast dungeon unlocking new locations, discovering hidden areas, completing quests, finding treasure, obtaining new gear and killing bosses. 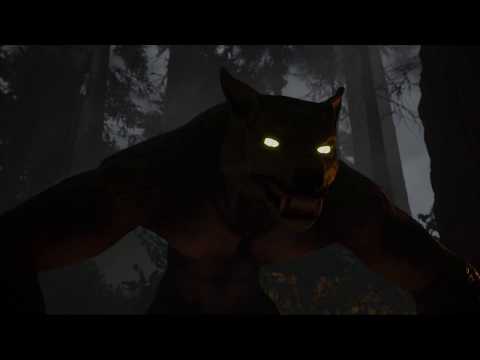