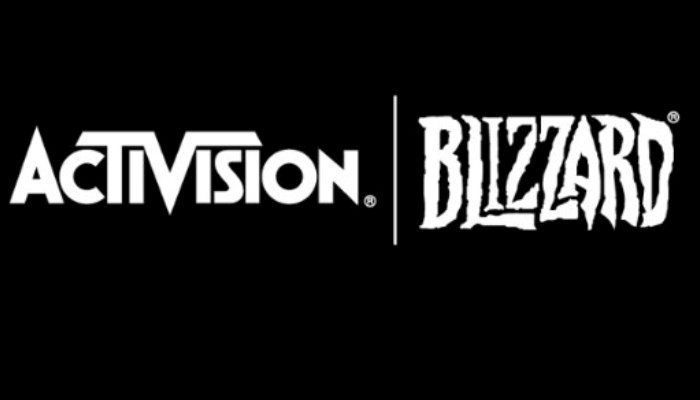 According to Activision-Blizzard's latest SEC Filing for the time period ending in December 2017, the company plans to release a number of expansions, events and DLC for existing products, but also includes the news that the company also plans "releases of remastered versions of titles from [its] library of IP". In addition, there are at least two new mobile games coming from ATVI, including one "social casino game" from King".