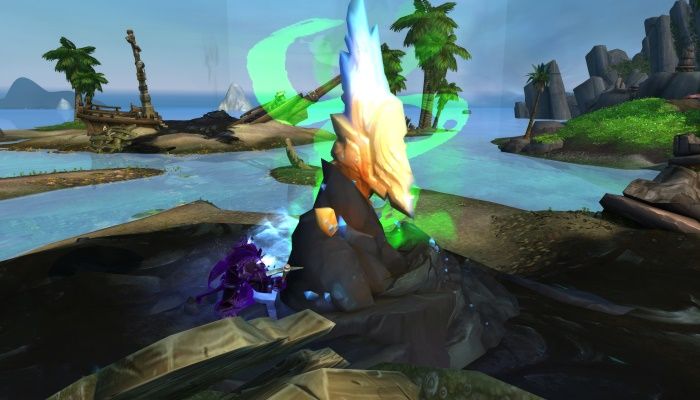 World of Warcraft News - North American players can now queue up for the brand new battleground called The Seething Shore. The battleground is considered one of the precursors to the upcoming Battle for Azeroth expansion and sees players facing off against the opposite faction to claim Azerite, a new resource that could change the face of warfare on Azeroth forever. The battleground will be available for one week only in each region and will be released in its final form with the expansion.