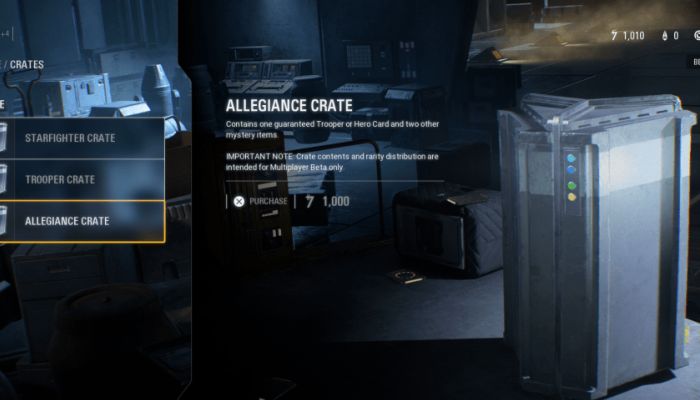 The ESRB is going to start labeling physical editions of games to include information about any ability for the user to spend real world currency. This will apply to loot boxes, subscriptions, skins, season passes, DLC, soundtrack purchases or even the ability to disable in-game ads. In addition, the ESRB will be launching a new site to better inform parents about loot boxes and other monetization options their children might face.