MaxBacon Member EpicPosts: 7,275
January 2018 edited February 27 in Star Citizen
Star Citizen has now posted on the site overhaul the new production roadmaps; the intent is to drop the feature-driven updates approach and lean towards a date-driven one. This means X or Y feature will not be imposing if it can't be done by X date, giving preference to release what they have implemented instead. 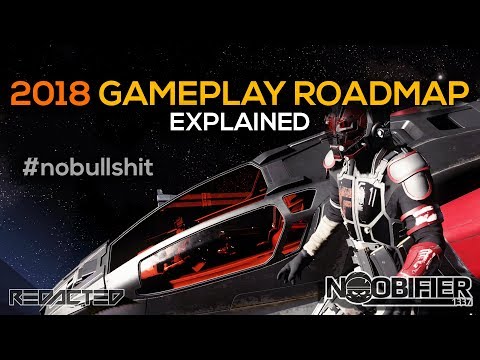 The SP campaign roadmap has 2 types.