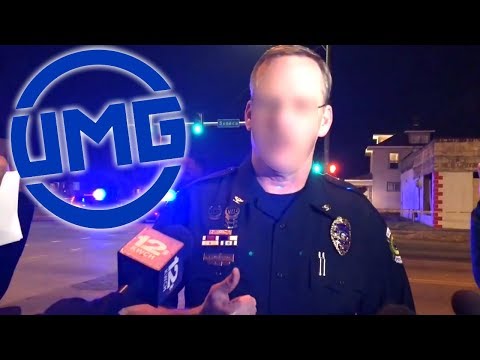 The man who was killed, wasn't even a gamer. This swatting culture needs to die and die fast. The kid responsible for this should be charged with involuntary manslaughter. I knew somebody was going to get killed doing this shit and it finally happened. What's worse to me is this man lost his life over nothing.. a fucking video game he didn't even own. All because some kid was a sore loser.. smh. I really hope they track down this kid and arrest him. He needs to be made the example.
"Everything that happens is a political act, and the only people that get to pretend otherwise are those privileged enough to not have politics impact them at all." ~Taliesin

"What does it mean to be human? In a time when people's humanity is perennially called into question?"
- Dr. Cornell West

"Being “colorblind” is not the solution to racism. See people fully. Love people deeply"
-Bernice King

"Putting a woman, a person of color, a queer character, a disabled character (in games) isn't some agenda, it's making games that reflect the world we live in."