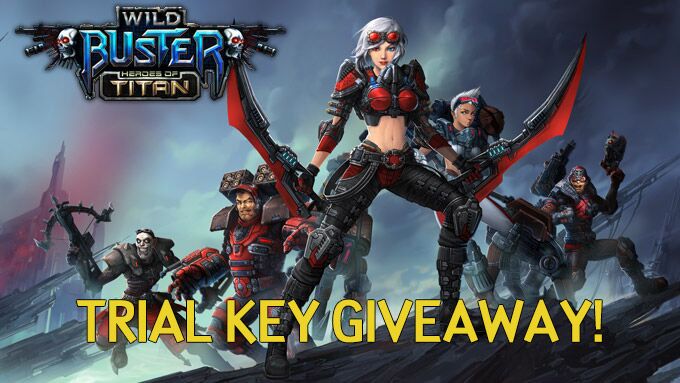 MMORPG.com has been given free trial keys for Wild Buster: Heroes of Titan! This gritty Sci-Fi MMORPG with Hack’n’Slash combat and MOBA-style skill and character systems and while featuring fast-paced action is something you should check out! Get your key now!