Babuinix Member EpicPosts: 3,190
November 2017 edited December 2018 in Star Citizen
With the removal of NDA restriction there's a lot of footage (pictures & video) being showcase by the community, lets try and gather the best of it here: 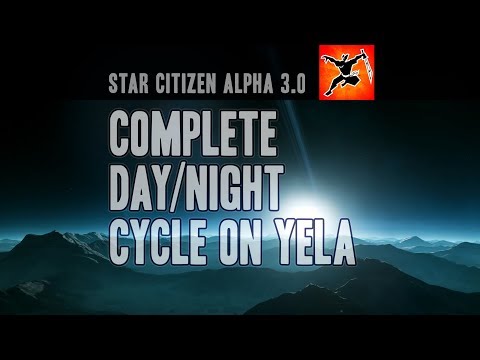