Albatroes Member LegendaryPosts: 7,671
November 2017 in Dauntless
In case someone wants to read the article: http://www.pcgamer.com/dauntless-is-getting-rid-of-loot-boxes/ 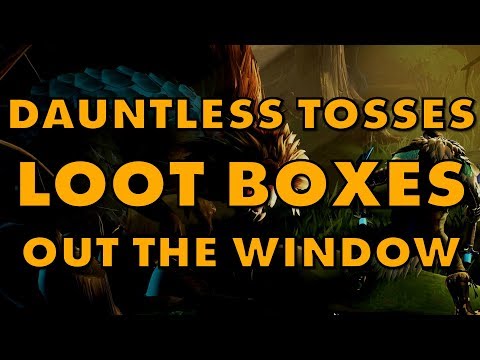