MaxBacon Member EpicPosts: 7,275
October 2017 edited October 2017 in Star Citizen
Citizencon just ended and it's time to get one overview, to start in my opinion was the best conference they did to date, the expanded format, and a much better demo after one weaker Gamescom shown off what is under works beyond Alpha 3.0, being the highlight of this the first demo the Arccorp landing zone finally integrated in a procedural city planet. 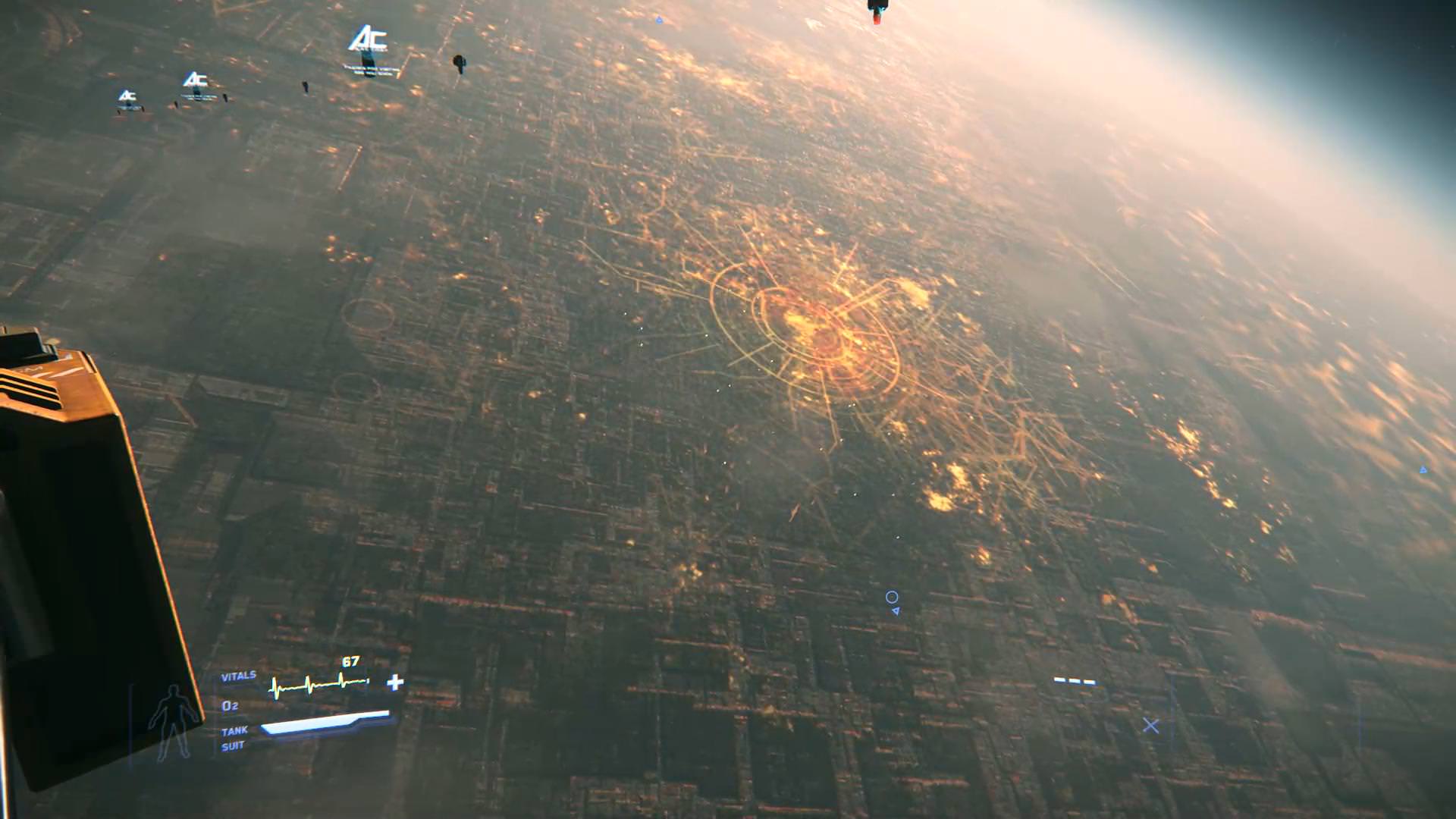 Here is the actual Procedural City demo, including the WIP Arccorp and Hurston (23:50): 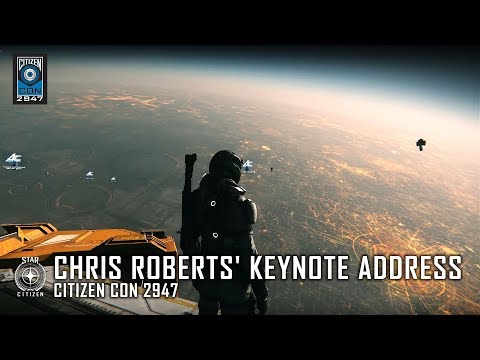 Aside of the keynote demo, it's worth noting the new format included a hands-on playable build of 3.0 (in one of 3.0's moons) in a 24 player server setup. The 2nd booth allowed to try out the FOIP.

In other announcements it is now stated they will be moving to a date driven release schedule instead of feature-driven, releasing what they have ready by then, it's to be seen if they can keep up with this after 3.0 releases.

PANEL 3: The Art and Tech of Stanton

PANEL 4: Xi'an from History to Language

The Intro "Box to Planet" pretty much: 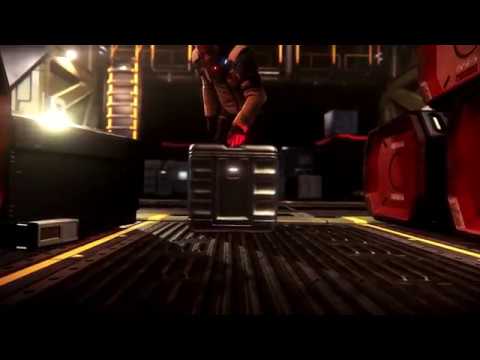 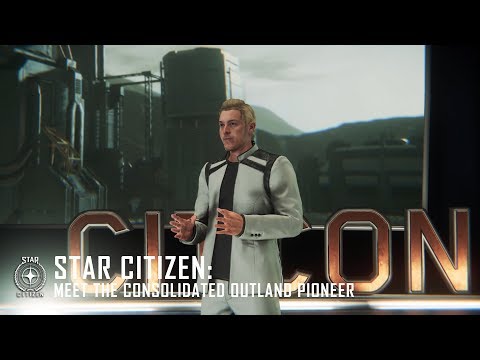 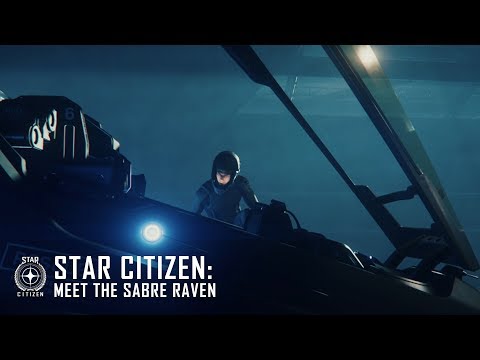